Top 10 things I hate about living in Kenya 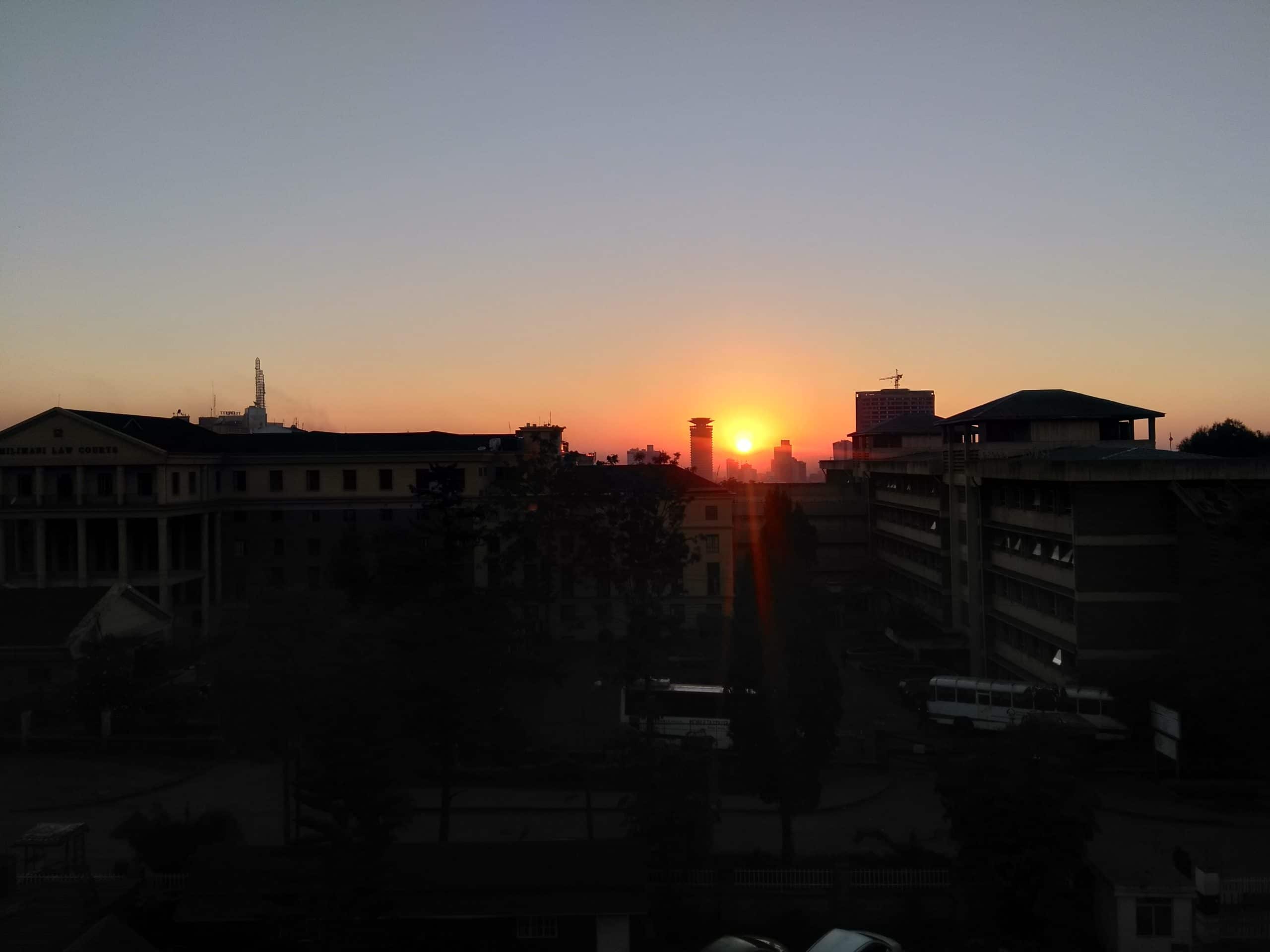 This is not supposed to be a well written blog post. I’m simply putting words down and letting it flow, it will sometimes be incoherent. Nonetheless read on and let me know what y’all think. But it’s noooot that bad, there is no crisis. This just cherry picks a handful of problems and doesn’t talk about the good stuff. It does not paint the whole picture.

1. Most of the time, nobody cares who you are unless you are somebody.

Nobody wants to give you time unless your someone important or are standing above them in the social hierarchy. I think that’s a sad way to live life.

2. Corruption and the lack of sufficient public services

Soooo, if you’re Kenyan you know that like 1/3 of our national budget gets stolen through corruption. Lets put that in figures – 608Billion Ksh or $6,054,342,400. I put that number with many zeros so you guys can gasp and get shocked.
But yeah, that much is stolen and the government still keeps borrowing money to fund projects.
It’s a vicious cycle man, public funds disappear, people don’t get their worth, taxes get raised, we get new taxes on different things, day to day costs rise. It’s crazy.
And becausr of lack of funds, we get slow response when road need to be repaired, when we need public amenities repaired/built up, public servants don’t get paid – teachers from universities are always going on strike etc. etc. Another thing that doesn’t make sense and politicians are simply doing for money, is taxing people with low income. According to the constitution, anyone earning over 10,000 ksh or $100 a month gets taxed.
I think it’s pretty awful because as you earn that much you need to be able to make the most out of your salary. It doesn’t make sense to make any contributions.
People within a low-income bracket should not get taxed. I think corruption has really held the country back and those are just a few (kinda bad) examples. Kenya has so much potential that is being squandered. We could be so advanced yet here we are.

3. Everything is complicated or slow unless you have money!!

Social services are slow, the service industry is slow. People seemingly don’t want to work even though they are being paid, it’s like they are being forced to. It’s a bad culture. However, if you have money and pay for premium services, you’re gucci; things are on time, people produce quality work, people care about what they do etc. Things weren’t always like this, there used to be standards … long before I was born … atleast thats what my Mum says …

To some extent, it is reasonable to think that money makes a person especially living in an LEDC (less economically developed country). People have different priorities when it comes to life. In a country with poor social services, having money secures your future, your education, your Children’s education, your health insurance, house security etc. It’s understandable.
So yeah, people often look at partners money and status first and then personality, family etc. There are other nuances like religion and stuff (and that shit is annoying too but I won’t get into it). But this shit also dictates who people become friends with or associate themselves with. Choosing to spend time with someone because of an external factor like money or status? What a sad life in my opinion. Comparatively abroad there is definitely the same (sometimes it was less about money and more about status), but it was easier to find groups of people who didn’t care about this sort of thing and prioritized healthier values (like quality of character, appreciating how someone see’s the world etc.). Another sub-point is how complaint people are. When you complain or a highlight an issue or something wrong, they simply say ‘Welcome to Kenya’ or ‘This is Kenya’. This shit is annoying for real. It’s understandable why they do so, but people need to stop settling for less. They are already sacrificing so much, for which they should have a higher quality of life or should have a higher quality of life experiences, but in return they are given something less than they deserve. And they accept it

5. The state of masculinity.

I don’t like using the word “Toxic masculinity”, I think it sounds stupid. Instead, I  would describe this shit as annoying, dumb and unbelievably stupid.
It’s dumb, it’s always there, someone is always trying to live up to or support/impose this undefined and unspoken silly social standard you know?
It’s the way they treat/speak about women. It’s the way you’re supposed to react to certain things and topics. It’s the way you’re supposed to behave as a man. It’s the way you’re supposed to dress, the things you’re supposed to like, the job you’re supposed to have, how much you’re supposed to weigh. Can you believe that? Someone told me that a real man should weigh 80kgs, can you believe that shit? I don’t know him well enough to know if he was joking but he seemed serious lol. But yeah, crazy enough, a lot of women support this and are surprised (in a negative way) if you don’t live to these expectations of a man. Even if it is detrimental to them you know?
I haven’t really given any examples which isn’t helpful but none come to mind lol.But yeah this shit is annoying. I don’t care about your stupid expectations. I just want to do things I want to the way I want to. Live me alone lol.
A man (or anyone) decides who (t)he(y) want(s) to be. It doesn’t make me any more or less of a man to do things in ways out of line with your expectations and values.

Building upon the lack of sufficient public services. Our transport system is really lacking. Bus times are inconsistent and as opposed to serving public interest, the private services seek to maximise profit. This comes at the expense of me as a passenger so bus times are inconsistent. You could find buses waiting more than 30mins to fill up. It soo annoying and you can end up arriving really early or really late. Also makes it difficult if you use it to get to and from work. You have to be up early and risk getting home late. It sucks.

To be honest Nairobi’s traffic isn’t too bad for me these days. But it’s annoying because I live far and I want to get home quickly from the city center.
However, it does make it hard for people to have lives outside of work.
If you leave work at 5pm and get home at 6pm, 7 or 8 (which is likely because you have to live where rent is affordable, which is often on the outskirts of town), what can you do at that time? You need to be in bed by 10-11pm, cook dinner before then, do any chores you have to do. It really takes a lot of hobby options off the table.
Plus it gets dark at 6.30-7pm so your brain already gets into indoor/bed time/chillax mode.
I guess it’s ok if you like indoor activities, rock climbing, gym stuff etc.
But I like skating, if I’m getting home at 7pm it’s already dark. We don’t have street lights in some areas so night skating is a no for me.

This one might be a bit hard for foreigners to understand.
Kenya is home to over 40 tribes. When you meet someone from your tribe it’s nice, you relate to them, speak the same language as them, eat a lot of the same food etc. It’s cool.
However, shit gets annoying when people clearly have preference over people because of their tribe. When they start handing out food, drinks, inviting you places simply because you are of one tribe, or when you start being excluded because you’re not of the same tribe. Or when people expect preference.
It gets even worse when people vote in politicians who are clearly detrimental to the country as a whole (even them) and clearly don’t give a shit about anyones welfare. They elect them just because they belong to the same tribe. It’s stupidity. 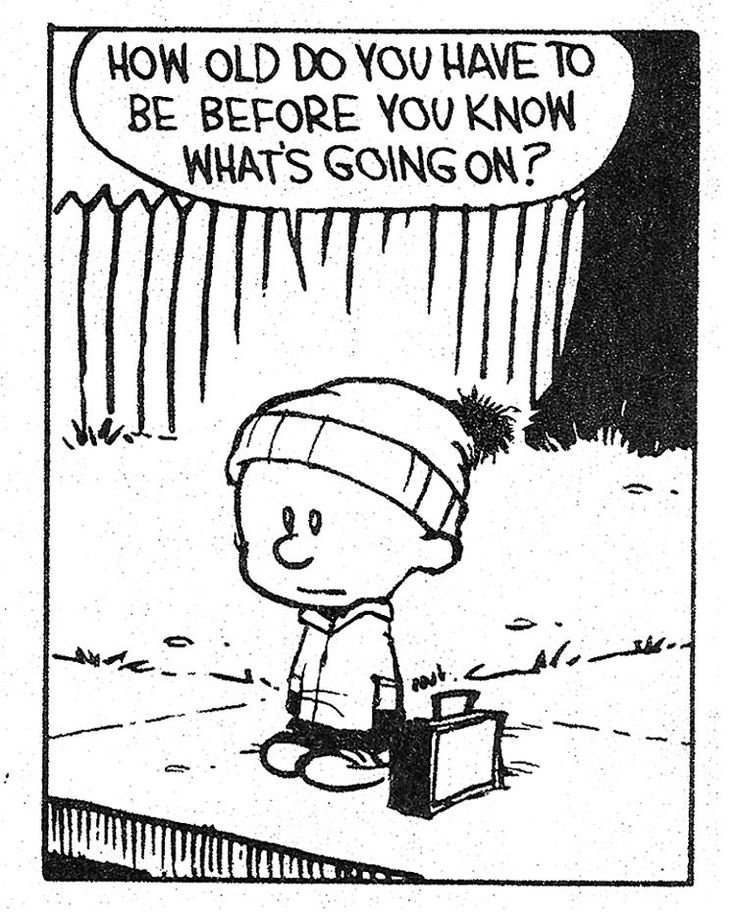 It’s low key like racism but based on ethnicity.

Kenyans loooooooove their alcohol. A lot of people (sadly) live in the bar, spend every weekend getting drunk and turning up. I think this is a symptom of bigger societal issues. A lot of people have childhood trauma and have gone through fucked up shit. Instead of dealing with it in healthy ways, they instead choose to drown and numb themselves in booze and spirits. I think whilst it’s a choice, they believe they don’t have a lot of other options. People simply don’t know how to deal with their emotions, feelings and thoughts. Education on how to do so is not widespread.

There is a law (I think) that requires you to send any media you wish to upload to a body of governance to be reviewed. if not you can get a fine of up to $1000. This law extends to things like your instagram stories and shit. It so dumb. In our neighboring country there is a tax on using social media services, so stoooopid.In Kenya, it’s illegal to be gay. That’s pretty dumb I think. Being gay is not a choice. I don’t want to get into it why and what I think of it.
Anyway, this comes from the influence of religion in law making. Kenya needs to divide the two. It needs law and a constitution that works for everyone, and then people can decide what works for them in their personal life with respect to the law. You want to be Christian/Muslim and think being gay is bad? Fair for you to think that and live that way. However, you should not be allowed to discriminate, murder, abuse etc. based on peoples sexuality …